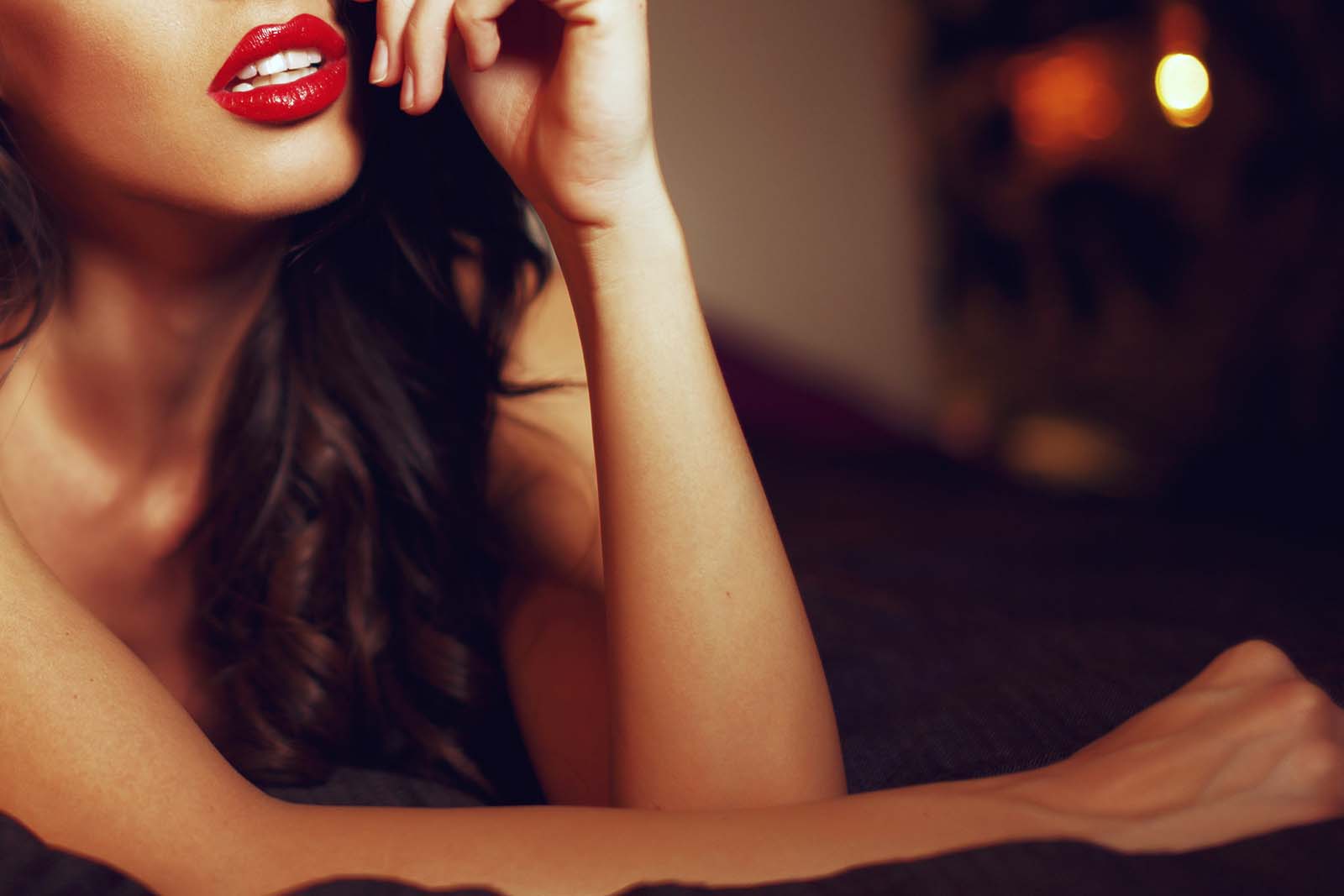 Laying on my back on the bottom edge of my king-sized bed, my legs spread wide, Darren’s cock twitched inside me after his release.

My husband sat in a leather chair on the other side of the room, at an angle from where I was, so he could have a good view of all the action. This had been our idea, after all.

I was trying to get pregnant, and it was taking a little longer than expected. So we cooked up an unorthodox plan: Try and get as much sperm into my body as possible. Then let the best ones win.

Mark—my husband—was fully dressed, but the other guys in the room were buck naked. Even the ones who’d already filled me with their seed. They both lounged in chairs around the room, cocks soft and relaxed, watching the rest of the action.

But there were still two more to go.

He approached me with his cock in hand, stroking and rubbing himself to full hardness. Leaning over me, he kissed my mouth and then my neck, then moved to my breasts, sucking my nipples and giving gentle bites to the flesh.

“Flip over,” he whispered.

I sat up and did as he asked with a little smile, standing on the floor and bending over the bed with my palms on the mattress. His hand went to my hip, his cockhead went to my entrance, and then he slid in, filling me with his rod.

Glancing over my shoulder to the left, I winked at my husband, who had an obvious tent in his pants and a drink in his hand. He sipped his Old Fashioned without touching himself, but I knew he wanted to. I reached my hand between my leg to play with my clit while I enjoyed Jason’s cock.

He gripped my hips while he thrust, and every once in a while, a little moan escaped his lips. I stroked myself faster as his hand went to my right breast.

Jason squeezed it, then rolled the nipple between his fingers as I felt my tunnel begin to tighten. His cock kept a perfect rhythm as I cried out, and I realized that he was getting louder too.

Lost in my pleasure, I moaned and cursed as Jason milked his cock inside my hole, preparing to fill me with his cream. I was right on the edge of release, and I moved my fingers as fast as they could go.

My pussy squeezed as I came, hips bucking and legs shaking, while Jason tried to keep his cock moving at a steady pace. I slowed down after several long moments and waited for Jason’s big finish. He dug his fingers into my hips.

Dropping down on the bed, I moved onto it fully, laying on my side. I was starting to get a little tired. Good thing there was only one more guy to go.

I met eyes with my husband and gave him a sleepy smile, which he returned. I then noticed that Kaleb was approaching the bed. He laid beside me, so we spooned and wasted no time pushing his dick into my needy pussy.

Looking at my husband again, I knew that once this was all over and I had cleaned up and rested, I would get taken again wholly and completely.

And, who knows? Maybe the baby would turn out to be Mark’s.