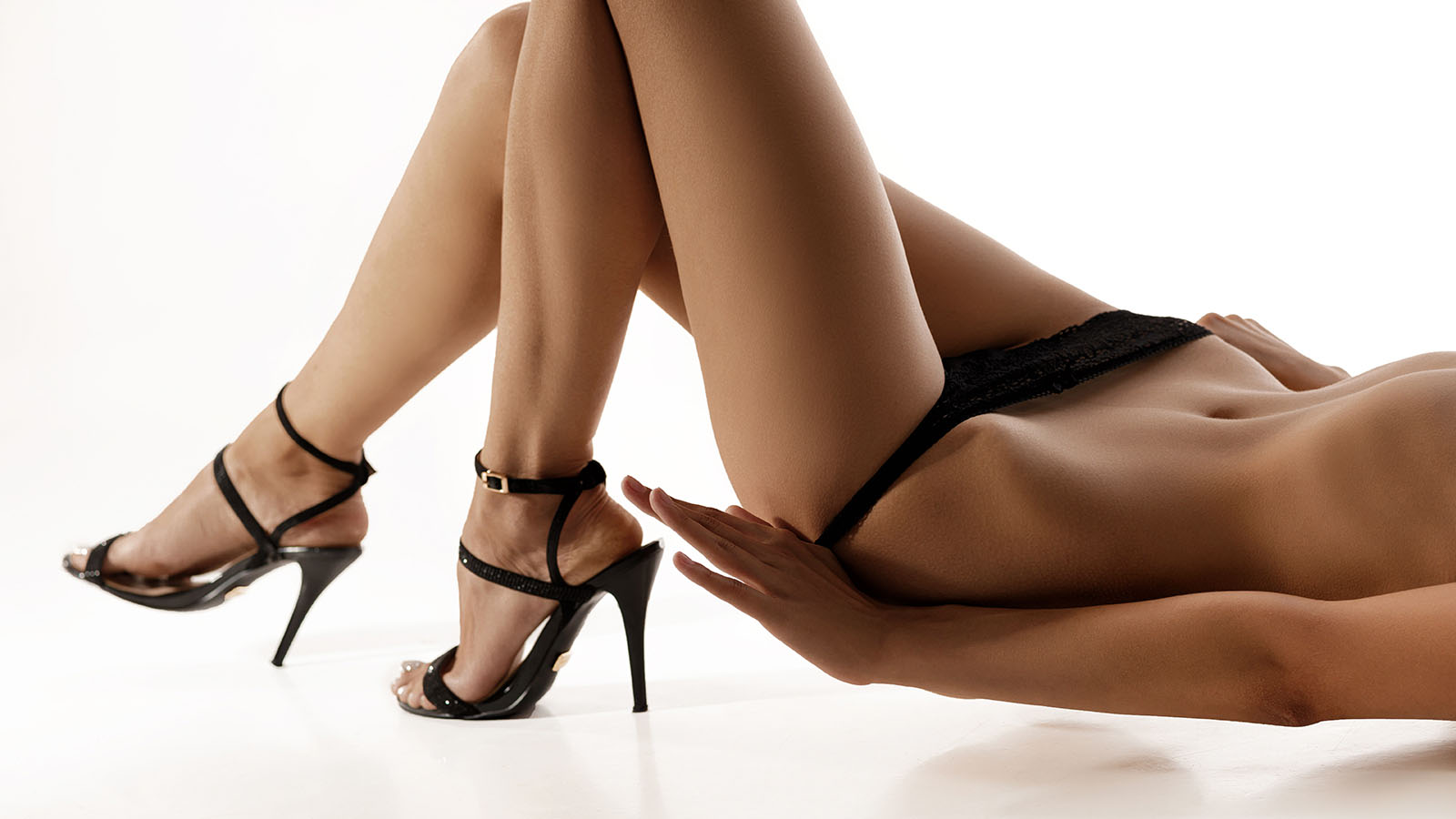 This story is a supplemental story to my Niles & Sandra (My Mom's Best Friend) series that I've been publishing on Medium. It can be read as standalone or in any order with the other stories. Check out other parts here.

If you are not a Medium member, but would like to be, use my referral link to sign up for $5 a month. I'll get a small commission and you will get access to lots of fantastic erotica. (I should know because I'm a member myself.)

I lay on my bed with one arm behind my head and my phone in the other hand. I had just spent the last half an hour reading all sorts of dumb shit online.

The house was completely quiet—Mom was out—and I was bored. I put my phone down on the bed beside me, and as soon as I did, I got a text notification.

It was from Sandra—Mom's best friend and the woman who had given me a blow job as a present on my 18th birthday a few months back. She had taken my virginity a couple months later. My cock got a little hard.

I opened the text, and it said: Niles, I think you’re gonna like this. Below it was a video, and my cock got a little harder still.

I let out a big exhale and clicked on the video. The first thing I saw was her big, heavy tits.

She must have had her phone in her hand as she set it up against something, then walked away and sat down on the floor, completely naked and showing only her body. Her face wasn’t in the frame at all.

Sandra leaned back against a wall and spread her legs so I could see her pussy. Then, she started playing with her tits.

Squeezing and caressing her big boobs, I remembered how they felt in my mouth when I sucked on them. We were right here in my bedroom.

My cock was now fully hard and pushing against my shorts. I unbuttoned them, then unzipped the fly to pull out all nine inches of my thick meat. I didn’t start stroking just yet, though.

Sandra was rolling her nipples between her fingers while moaning quietly. Keeping one hand on her tits, she slid the other down her stomach and between her legs. I started stroking myself then. Slowly. All the way up and down my length, balls to head.

On the video, Sandra was rubbing her clit, her moans a little louder now. I could practically taste her pussy as she pleasured herself and wished I was there to eat it.

Up and down my shaft I went, deliberately slow, thinking about what it felt like when it had been inside Sandra’s body.

She put her fingers inside her pussy, outright groaning now, fucking herself with them. After a few moments, she moved closer to the camera, so I could see every glistening fold. Laying back on one elbow, legs spread wide, she continued fucking herself, and I was now moving my hand a little faster on my cock.

But I needed some lube.

Pausing the video, I opened my nightstand drawer, fishing around for the bottle of lube I kept. When I found it, I pulled it out, squeezed some lube into my hand, and spread it all over my cock, getting it nice and slick. I unpaused the video, and Sandra continued to finger fuck herself.

“Mmmm… that’s right. Fuck me with your nice big dick,” she said, talking to the camera like I was fucking her.

Pumping my fist along my shaft, I groaned, my eyes fixed on Sandra getting herself off.

“That thick cock feels so fucking good in my pussy.”

I started jerking myself off again, cock hard and throbbing as I watched my mom’s fifty-year-old best friend pleasuring herself on camera. I could come soon if I wanted, but I wanted to wait until Sandra came.

"Oh, god…," she moaned, pumping the fake dick in and out of her hole. Her noises got louder the more she fucked herself, just like when I fucked her on this bed. Slowing my hand, I focused my attention near my cockhead, getting ready for a massive explosion—both on camera and off.

I was edging, trying to time my eruption with the video, and I remembered what it was like to cream Sandra’s pussy.

Her moans were loud and insistent as she played with her clit, the fat toy stretching out her pussy as she did so. I waited.

She cried out as her body started to convulse, her hips bucking toward the camera. That was my cue to go all out. Pumping my dick with my hand, it took only a few moments before I was right on the edge.

I just came so hard to that, I typed into our text thread and attached the picture too. A few beats later, Sandra replied.

I smiled, wondering how I had got so lucky, and before I could respond, another text from Sandra had come in.

And with total honesty, I replied back: You can ride my big cock anytime you want

A smiley face was all she typed back.

Want to be notified every time I post something new? Free short fiction, articles, and essays. Get a welcome gift after signing up. Unsubscribe anytime.

In order to get your welcome gift and start receiving emails, you'll need to confirm your email address. So go check your inbox!