He Cooked Me An Amazing Meal, Then Dined On My Pussy 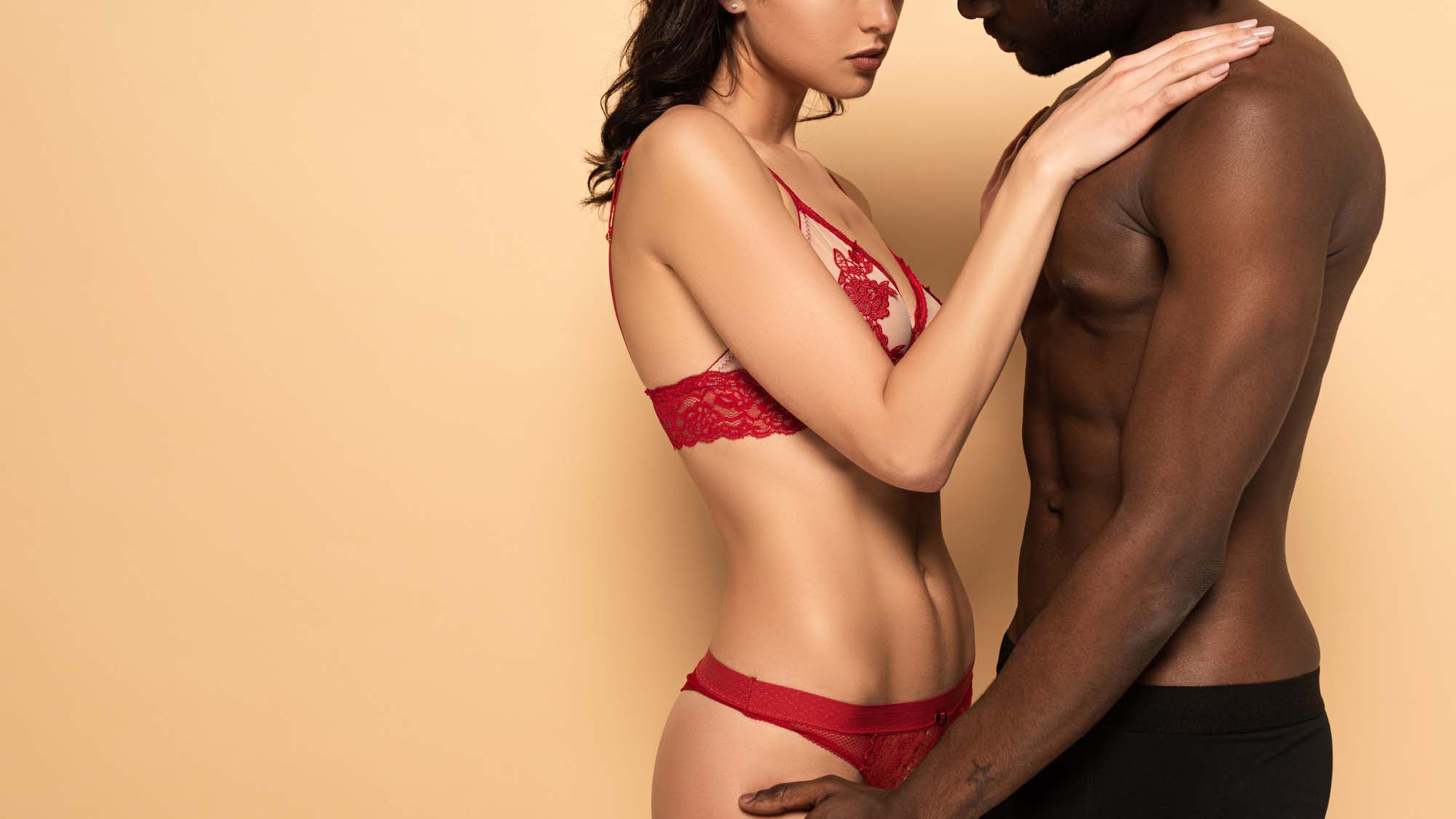 It was late March 2020, and the pandemic was just starting to heat up in the U.S., where I live.

Things hadn’t locked down yet in my area, and I was headed over to my date’s house. For the purpose of this story, I’ll call him Tony. He was ten years younger than me and in his late twenties. I’ve always had a thing for younger men, and this was the biggest age gap that I’d had.

He was a cool guy. Fun, smart, thoughtful, and, as I soon found out, an excellent cook and great in bed. He was, however, a terrible kisser. ;)

Around 2 o’clock in the afternoon, I was scheduled to be at his house. He worked nights, so our dates had all been in the afternoon. This was our third, and I felt pretty sure that we were going to fuck.

Arriving at his place, he had everything working away in the kitchen—roast chicken, mashed potatoes, and sautéed mixed vegetables. We chatted and watched TV while he finished everything up, me sitting on the couch in the living room and him at the kitchen counter.

When the food was finally ready and served, I dug in, and, damn, everything was delicious.

I had had guys cook for me before, some of them very good cooks, but Tony was definitely the best cook I had been with.

The chicken was flavorful and moist, the potatoes creamy and savory, and the vegetables cooked just right with the right seasonings. It was a great meal.

As we relaxed after eating, I felt hungry again—for some bedroom action. We started making out on his couch, and then I suggested that maybe we move to his bed. He wholeheartedly agreed.

After no more than five minutes, he announced that he really wanted to go down on me, and I wasn’t going to argue with that.

He undid my jeans and pulled them down my body, getting some help from me in wriggling out of them. Then he pulled off my underwear. (I had already taken off my socks.)

Staring at my neatly trimmed bush, he said he was pleasantly surprised that I had not removed all my hair, and it was clear to me that it was not something he usually saw.

Opening my legs, he lay down between them and touched his tongue to my pussy. He licked up and down my vulva, sometimes focused on my clit and, at other times, focused on my entrance.

I moaned at the sensations, put my hand on his head, and enjoyed his oral service. Periodically, he would look up at me from between my thighs, tongue working my clit, and it was clear that this was a man who loved eating pussy.

Tony remained between my legs for around ten minutes until I got so excited that I asked to suck his cock. We switched positions. Me, the giver, and him, the receiver.

Tony’s cock was a medium. Medium length, medium girth. I put it into my mouth and slid it in and out, feeling him get harder each time.

After five or six minutes of me working his cock in and out of my mouth, Tony announced that he wanted to get inside me. Is that something I would like too?

He hopped off the bed to grab a condom, and when he returned, he opened it and rolled it down his cock, all ready to go.

I lay on my back, my legs spread wide, and he got on top of me, sliding his cock into my wet pussy.

He moved back and forth as I wrapped my legs around him, using a medium stroke—not gentle, but not rough. We fucked in the soft sunlight of his bedroom until he came quietly, maybe ten minutes later. My only complaint was that he was so quiet about it. ;)

After climbing off me and discarding the condom, he returned to give me some more clit stimulation, as I had not come yet. This time he used his fingers.

Stroking me fast with light pressure, I was coming just a few minutes later, my body convulsing in waves. When I relaxed and lay back on the bed, I realized what a great afternoon this had been.

About an hour later, I left his apartment, walking out into the chilly, early evening, the light growing dim in the sky.

I didn’t know it at the time, but I wouldn’t see Tony again for nine months because of the pandemic. Still, it had been an excellent afternoon, and I drove home relaxed, refreshed, and rejuvenated.