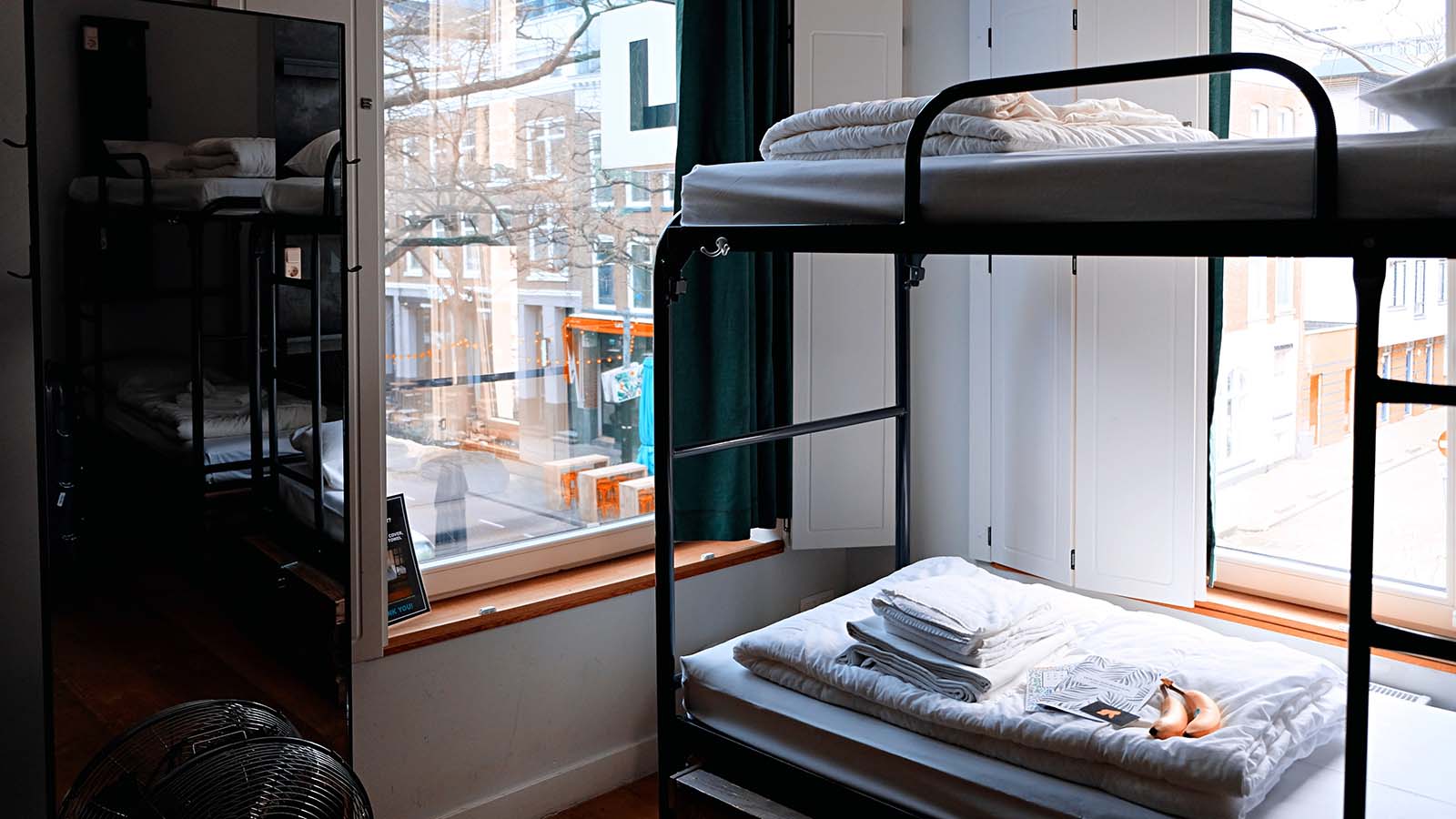 When I was twenty years old (that's half my life ago now) I spent a year studying abroad and travelled all over Europe as I did so. I got to see a lot of different places, meet a lot of different people and have lots of fun (oh, also, drink a lot of beer ;) ).

One long weekend, a few friends and I took a trip to London. I had always wanted to visit and this was my first time, so I was excited. Also, it was nearing the end of my year abroad and this would probably be the last trip for me and my friends. We set out for the weekend like any group of twenty-year-old's do--full of excitement,  with a sense of freedom and adventure.

For whatever reason (and I can't remember now), three of us travelled together and one of us travelled separately, meaning that the friend who was travelling alone would get there earlier than the rest of us. This would turn out to be very beneficial. ;)

When we arrived in London, it had been a long day of travelling and I was tired, but you know how it goes when you're twenty, you just keep going anyway. We found our hostel (which was pretty nice, by the way) and checked in, but now we had to find our friend, Laura.

I had been travelling with Kristi and Jane, and as the three of us walked to our room and were wondering how we were going to find Laura (this was the early days of cell phones and not all of us had one), we were pretty sure that we could hear her.

There was laughter and loud talking coming from one of the rooms and on the chance that Laura was with the group, we knocked on the door. Turns out, we were right.

Laura was there, along with three American guys about our age. To make a long story short, we all went into their room, got acquainted with one another, then headed down to the hostel's bar, where we hung out and had a few drinks.

While at the bar, it was becoming clear that there was some mutual attraction between me and one of the guys. His name was Andrew. We flirted and teased and touched while we drank and when we were wrapping up at the bar, Andrew and I decided to go take a walk.

It was a gorgeous night--warm, clear, and dark--probably close to midnight at this point. Andrew and I walked around the area of our hostel, hand in hand and chatting. At one point, we could see the Tower of London, which is beautiful at night.

As we wrapped up our walk, I was thinking about what might happen next, but feeling unsure if I should jump into bed with this guy I had just met a few hours ago. We were having a great time, but that didn't quite feel safe, and though I definitely wanted to get naked with him, I wasn't exactly sure about going back with him to his room alone.

Turns out I didn't have to.

When we got back to the hostel and opened the door to his room (where there were two sets of bunk beds, so four beds total) my friends were already there with his friends. It was totally dark in the room, except for some light coming through the window and the two couples already in the room had taken over one of the bunk beds.

(And, yes, my group had four people in it and his group had three, so one of my friends got left out of this, which is pretty shitty, but hopefully she's forgiven us for it at this point. ;) )

With the knowledge that my friends were already in the room hooking up, all concerns about safety melted away, and Andrew and I headed up to the top bunk of the other bunk bed, and clothes started coming off.

In this dark hostel room where two other couples were already having sex, I stroked and sucked his cock and he fingered and licked my pussy. I remember that his cock had a pronounced curve, which was the first one of those I had come across. At the time, I had felt/seen a handful of cocks all of which had been straight, so that was a fun new thing to experience.

There was a distinct thrill to having sex in a room where other people were having sex, which I had never done before. Granted, we were in our own separate spaces due to the darkness and the bunk beds, but there was a certain camaraderie in the experience that was heightening my pleasure.

As Andrew and I played in bed together using our hands and our mouths, we started to get into 69 position with me on top, my head toward the foot of the bed. Situating myself on top of him and trying not to look toward the top of the other bunk bed where Laura was, I had this moment where I imagined her looking over at me sucking cock and having my pussy eaten and I realized that, though we had a close friendship, that was a little too close for me. I moved off of him and onto the bed.

Alas, the story ends there. Tired, buzzed and ready to fall asleep, that's exactly what we did, sleeping in the same twin-sized bunk together. The next day, we went about our separate business, but the seven of us got together that next night too, though there was no more naked bunk-bed playing for me.

To this day, this is one of my favorite sex memories. I never saw or heard from Andrew again after that weekend, and, really, there was no need to. We had had fun being young, in a new city/country and exploring each other's bodies and that's all it was.

To this day, though, I still think about this experience, so, in a way, he's stayed with me.

Photo by Marcus Loke on Unsplash