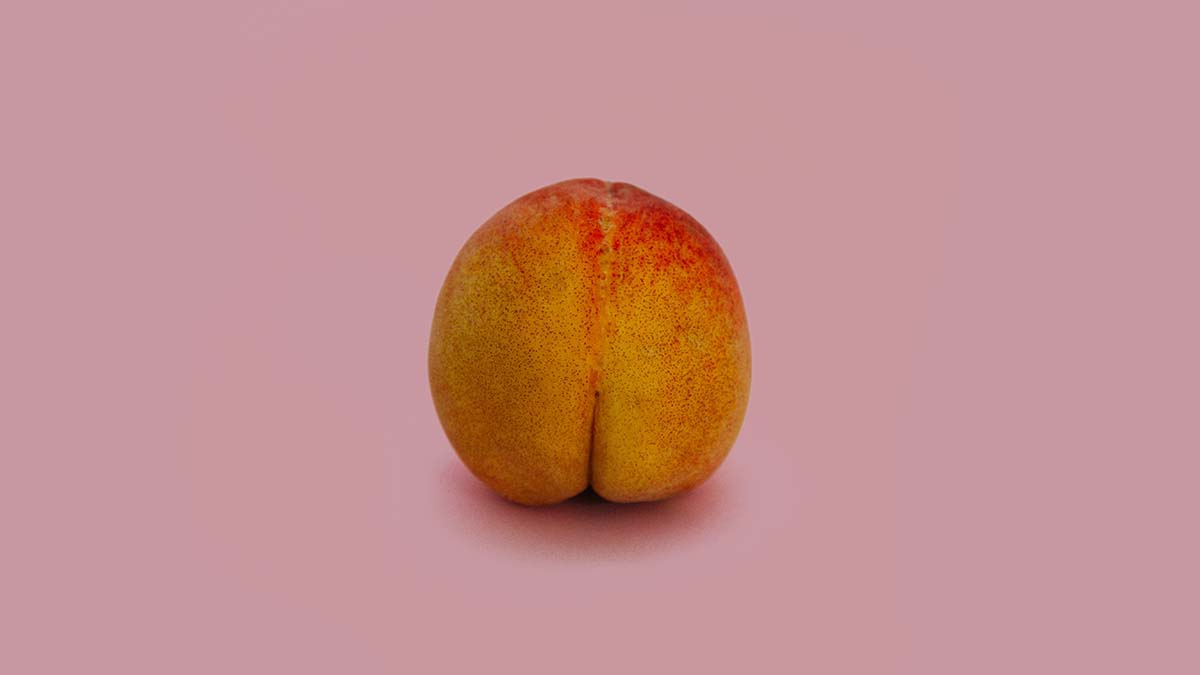 I always thought it would hurt. Or at least be uncomfortable. Maybe not (hopefully not) the whole way through, but at first. But that wasn't my experience.

There was the pain issue, like I mentioned above. There were the logistical issues of fitting a relatively large thing inside of a tight hole. There was the issue of being unfamiliar with it. And there was also the issue of its relatively-taboo nature. Respectable women didn't allow things inside their asshole.

His cock against my ass felt really good--and I was super wet. The more that he gently pushed and moved against my tight hole, the better it felt and the wetter I got. So wet that it was naturally dripping down around my asshole making everything nice and smooth and slippery.

There was no pain, no discomfort, just his cock penetrating my ass and stimulating my very sensitive rim. It was (obviously) different from vaginal penetration, but the same too. I couldn't feel much of anything past the opening, like his cock was disappearing into thin air.

I also enjoyed how naughty it made me feel. To be engaging in this act that some people think of as too dirty. To be experimenting with a part of the body that I wasn't supposed to. I enjoy those kind of things.