Quickies: Strangers on a Bus 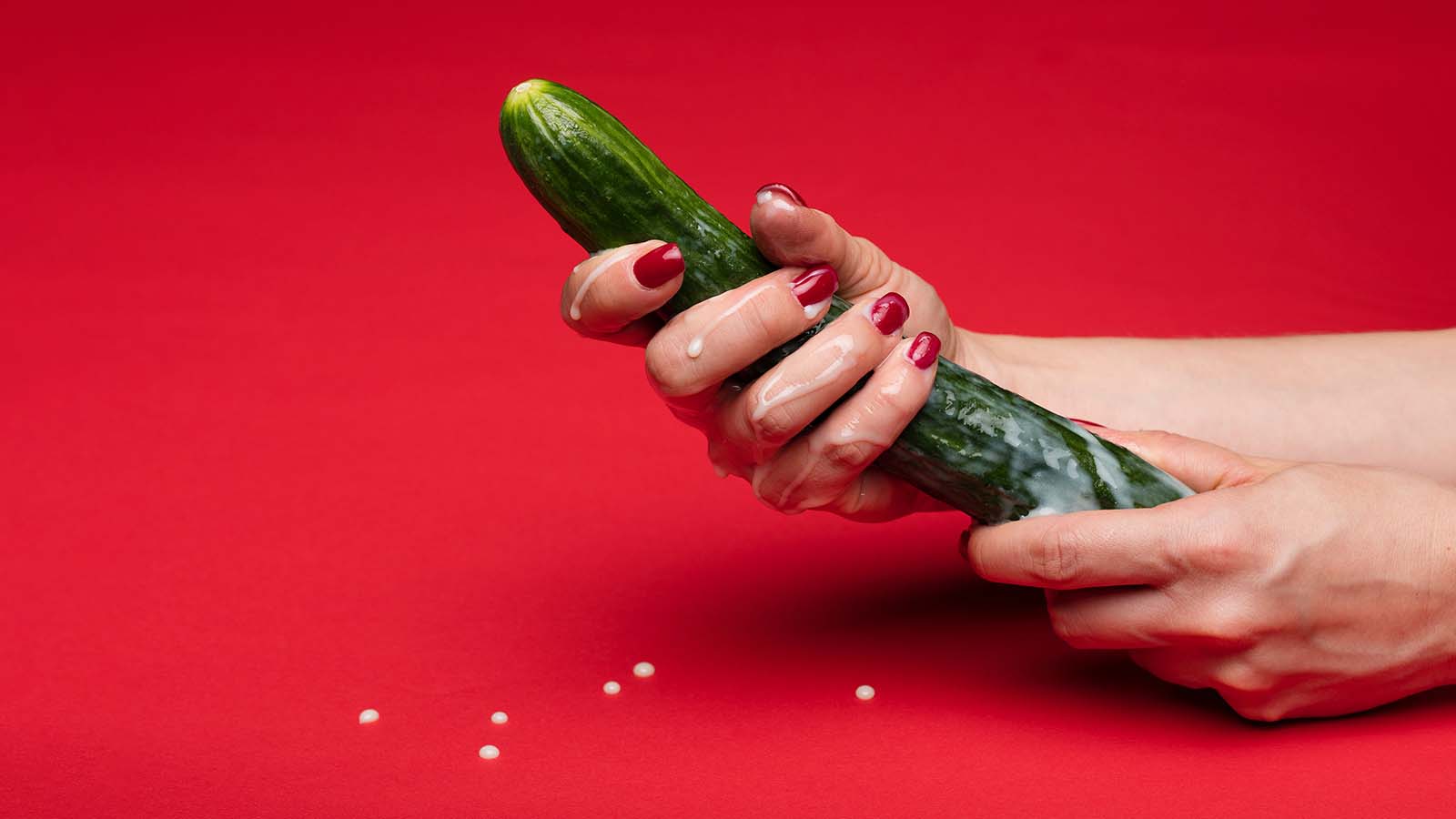 I took my seat on the large bus that was going to take me to a city a couple of hours to the north. I was meeting some friends for a fun weekend.

The seats were large and designed for long-distance travel, not like a city bus. I found one toward the back next to the window. I put my small backpack under the seat in front of me, then reclined my seat back a little to get comfortable. Putting my earbuds in my ears, I plugged them into my phone and turned on a podcast, waiting for the bus to get going.

A moment later, a man settled into the seat next to me, giving me some quick eye contact and a small smile as he sat down. He placed his own backpack under the seat in front of him, then began reading from his phone. I turned my attention out the window.

A text came in a moment later and I flipped over to my message app to read it.

It was from my friend, Andrea, and I texted back that I was excited too, then rested my phone in my lap.

The bus took off a few moments later and I relaxed for the ride ahead, looking out the window and listening to the podcast. An hour and fifteen minutes passed quickly while I listened to the episode. When it was done, I took out my earbuds and put my phone into my backpack. I closed my eyes and rested my head back against the seat.

I’m not exactly sure what possessed me to open my eyes and glance over at my neighbor, but I did, and what I saw give me a little internal chuckle.

The man next to me was still reading from his phone, but the way his pants were bunched up at the crotch made it look like he had a hard-on. Maybe he was reading something naughty.

I looked out the window again, a small thrill going through my body at the idea of this guy next to me having a hard cock. But then my curiosity got the better of me. Was he really hard?

I glanced over again. I mean, there was a definite bulge, but it could have just been the way he was sitting.

Alternating between looking out the window and looking at his crotch, so as not to just stare at him, I went back and forth on whether this guy sitting next to me had a hard cock or not.

Finally, he moved a little, adjusting himself in the seat, and, maybe… Did he pull on his pants to make them tighter around the crotch?

Oh, he was definitely hard. That bulge was not coming from the fabric bunching up around him. And, right then, he looked at me.

The guy was about ten or twelve years older than me, so that would put him around fifty, I thought. He was about as average as you could get. Not particularly handsome, but not ugly either. A little overweight, but just a little. He did have a full head of hair though.

The expression behind his eyes was… inviting. It wasn’t creepy or aggressive or violating. It was friendly. And that’s when I made a decision.

I glanced at the woman across from us, in the aisle seat. She was engrossed in a paperback and didn’t seem to be paying attention to anything around her. I moved the armrest between me and my neighbor up so there was no barrier between us. Then I moved my hand so my fingers were just brushing against the side of his leg.

He made no movements, still reading from his phone. I rubbed in earnest now, just in case he hadn’t felt it. This time he moved.

Reaching down to his backpack, he pulled it into his lap, opened it, and pulled out a hoodie. Placing his bag back under his seat, he placed the hoodie over his lap, glanced around once, then unfastened his pants, pulling them, and his underwear, down a bit so he could, presumably, free his cock. Then he went back to reading.

My heart was beating fast, my pussy was getting wet and I reached my hand underneath his hoodie to his definitely-hard cock.

I ran my hand up and down the smooth, soft skin, while I heard his breath catch quietly. He was very thick, like soda-can-thick, but short, probably no more than four inches. He was straight, no curves that I could feel, and had a very pronounced head.

I worked his short, fat dick for several minutes, twisting and turning my hand on his girthy member. He remained passive in his seat, phone still in hand. It was only the heaviness of his breath that clued me in to how close he was to exploding.

I gripped him a little tighter as I pulled on his cock, and when I could hear it in his breath that he was getting really close, I went a little faster on his thick rod, until I felt the warm, sticky explosion on my hand. He was apparently going to sacrifice his hoodie to his cumload.

I had a jacket in my bag, which I could use to cover up. A moment later it was across my lap and I was unfastening my pants and positioning them so my neighbor could get his hand near my pussy. He slipped his hand under a moment later. Lucky for me, I’m pretty sure he was a lefty.

His hand reached under my panties and into my wet folds, going straight to my clit. He rubbed in a circle with a couple of fingers using light pressure but moving fast, just like I liked it.

I spread my legs a little wider to give him more access and because I was becoming increasingly aroused.

His fingers moved and twirled and rubbed around my sensitive nub and I was pretty sure I was doing a much worse job than he had done of hiding it. When I began to fantasize about getting pounded by his thick pole up against a wall, it put me over the edge.

My body went taut as I prepared for release and his fingers sped up just a bit. A moment later I was trying my best to control the jerking of my hips as I came in my bus seat.

When I went still, my neighbor removed his hand from my panties and I took a moment before I fastened my pants. We spent the rest of the bus ride in silence.

Twenty minutes later, we made our first stop and my neighbor grabbed his bag and got up. Before leaving he looked at me and said, “Have a good one,” and then he walked off the bus.

My stop was just a few minutes later and as I grabbed my bag to get up and leave, I caught the eye of the woman who had been sitting across the aisle. The corners of her mouth turned up just a little and she winked at me as I walked by.

Getting off the bus a moment later, I had the feeling this was going to be a great weekend.